From Super8wiki
Jump to: navigation, search

Lens: [same lenses as for the standard regular 8 H8, often modern lenses are adapted, such as the Optivarons from Schneider] 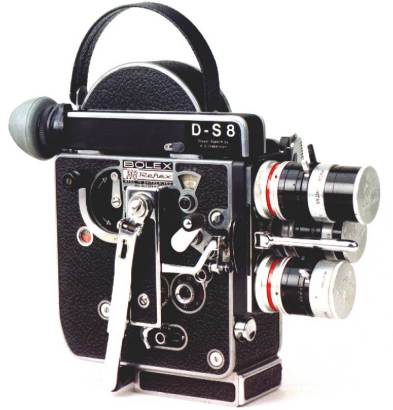 Unfortunately, Paillard Bolex never build a double super 8 version of their double or regular 8 models themselves. However, several small companies such as Ruedi Muster (Switzerland) and Grevenstein (Germany) did conversions of the standard models. The base of these conversions were usually the various H8 Reflex models. Scope and approach of the conversions differ considerably. Usually, those from Ruedi Muster are considered the best.